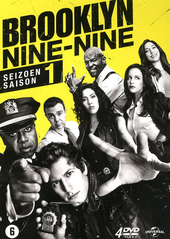 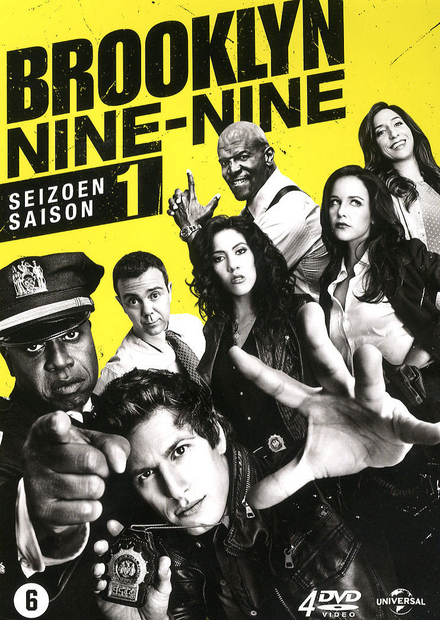 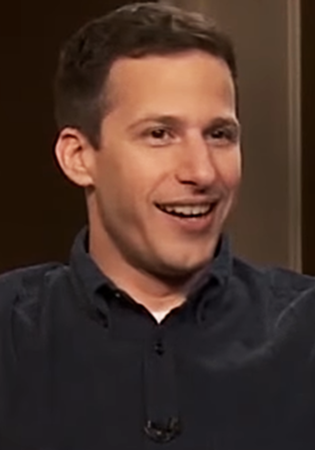 Andy Samberg (born David A. J. Samberg; August 18, 1978) is an American comedian, actor, writer, producer, and musician. He is a member of the comedy music group The Lonely Island and was a cast member on Saturday Night Live from 2005 to 2012, where he and his fellow group members are credited with popularizing the SNL Digital Shorts.

Since 2013, he has starred as Jake Peralta in the Fox, and later NBC, police sitcom Brooklyn Nine-Nine, for which …Read more on Wikipedia

Work of Andy Samberg in the library 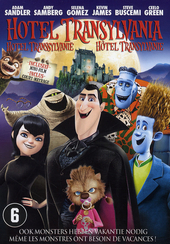 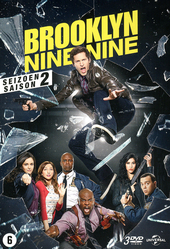 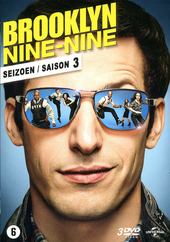