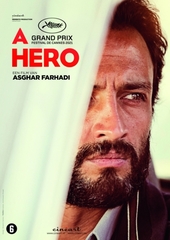 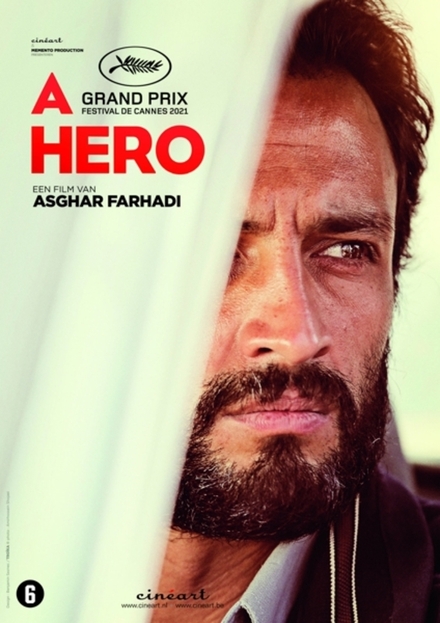 Title
A hero / a film by Asghar Farhadi

Asghar Farhadi (Persian: اصغر فرهادی, [æsɢæɾ ɛ fæɾhɑːdiː] (listen); born 7 May 1972) is an Iranian film director and screenwriter. He has received critical acclaim for his international films which focus on the human condition as well as portray intimate and challenging stories of internal family conflicts. His films include the dramas About Elly (2009), A Separation (2011), The Past (2013), The Salesman (2016), Everybody Knows (2018), and A Hero (2021).

Farhadi's films A Separation (2011) and The Salesman (2016) are both recipients of the Oscar for Best Foreign Language Film, making him one of the few directors worldwide who have won the category twice. He also received the Cannes Fil…Read more on Wikipedia

Work of Asghar Farhadi in the library 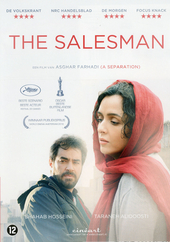 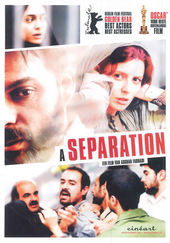